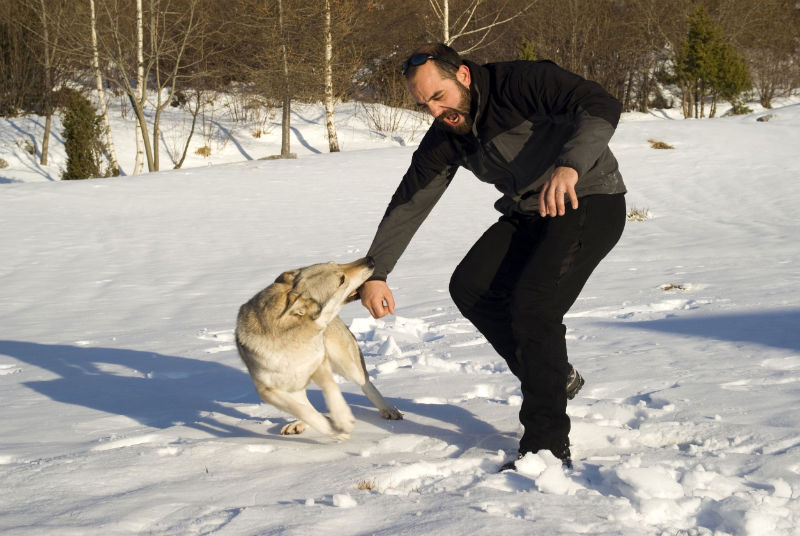 People love their dogs, but don’t always control them as they should. Dog bites send about 1,000 people in the U.S. to the emergency room every day. It’s not known how many people are bitten without going to the ER. Many people decide to talk to a personal injury attorney to find out if owner of the dog can compensate them for their injuries.

Far Too Many Texans Are Bitten by Dogs

In Texas alone, it’s been estimated that approximately 350,000 people are bitten every year by dogs. More than 50,000 Texans require medical attention for their injuries. A significant number of those suffering from the most serious dog bites are children.

The “One Bite” Rule

In most states, the dog’s owner is normally held responsible if their dog bites someone. Texas still follows an older law which essentially allows a dog to get one “free bite.” This means that when someone is bitten, they must prove two things in order to recover damages. They must show that:

If a neighbor’s dog bit you, you need to show your neighbor knew the dog was aggressive or had bitten before or didn’t control the dog. Did the dog leave its own yard and run into yours? Were you in the neighbor’s yard? A dog owner could also be considered negligent if their dog knocked you down, causing an injury. Each situation is different.

There is an exception to the “one bite” rule for breeds such as Pit Bulls or Rottweilers, which are considered dangerous by nature.

Each personal injury attorney at Martinez & Associates is experienced with all types of personal injury cases, including dog bites. They will do everything legally possible to help you. You deserve compensation and shouldn’t have to suffer because of this old rule.