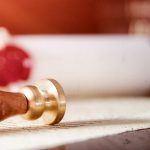 The Ohio Lemon Law Statute is found at sections 1345.71 to 1345.77 of the Ohio Revised Code. It covers the owners of vehicles that are defective within the first 12 months or 18,000 miles, whichever comes first, that isn’t repaired after repeated attempts. Those repeated attempts usually mean three attempts by a
Read More 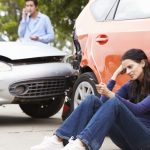 Like 11 other states, Florida has changed its personal injury laws regarding auto accident-related medical expenses. No matter who’s responsible for an accident, each driver’s insurer pays the personal injury claims. Called no-fault insurance, the law makes it harder to sue someone who causes an injury accident. If you’re in such a
Read More
Instead of enjoying a gorgeous beach, a person has been arrested and is now waiting to be released on bail. Unfortunately, none of their family members have the cash to pay the bail in full, and they don’t have it either. Instead of remaining in jail until all of their hearings are
Read More
Semi-truck accidents are often more serious than regular car accidents. Semi-trucks can do a lot of damage because of their large size. Not only do many trucks weigh over 10,000 pounds but they also carry cargo. That is why many people have to hire a semi truck accident attorney Jacksonville FL if
Read More 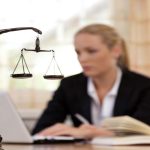 A driver can be speeding in any number of situations. Of course, he or she might be exceeding the speed limit, but the offense can also occur in a school zone, a construction zone, or other special circumstances. Speeding tickets can have serious consequences, especially on your insurance premiums. If a conviction
Read More