Attorney Dan Nevins Appears on DUI Panel Broadcast on BCTV. Attorney Nevins has several years of experience in helping those that have been charged with a DUI in Berks County and surrounding areas of Pennsylvania. He is fully aware of the laws within the state and works diligently to help his clients. In times pasts, Nevins and his colleagues have helped several clients receive lesser charges, pay lower fines, or even have their DUI charges dismissed altogether. He strongly advises anyone dealing with a DUI charge to reach out to an experienced legal professional. 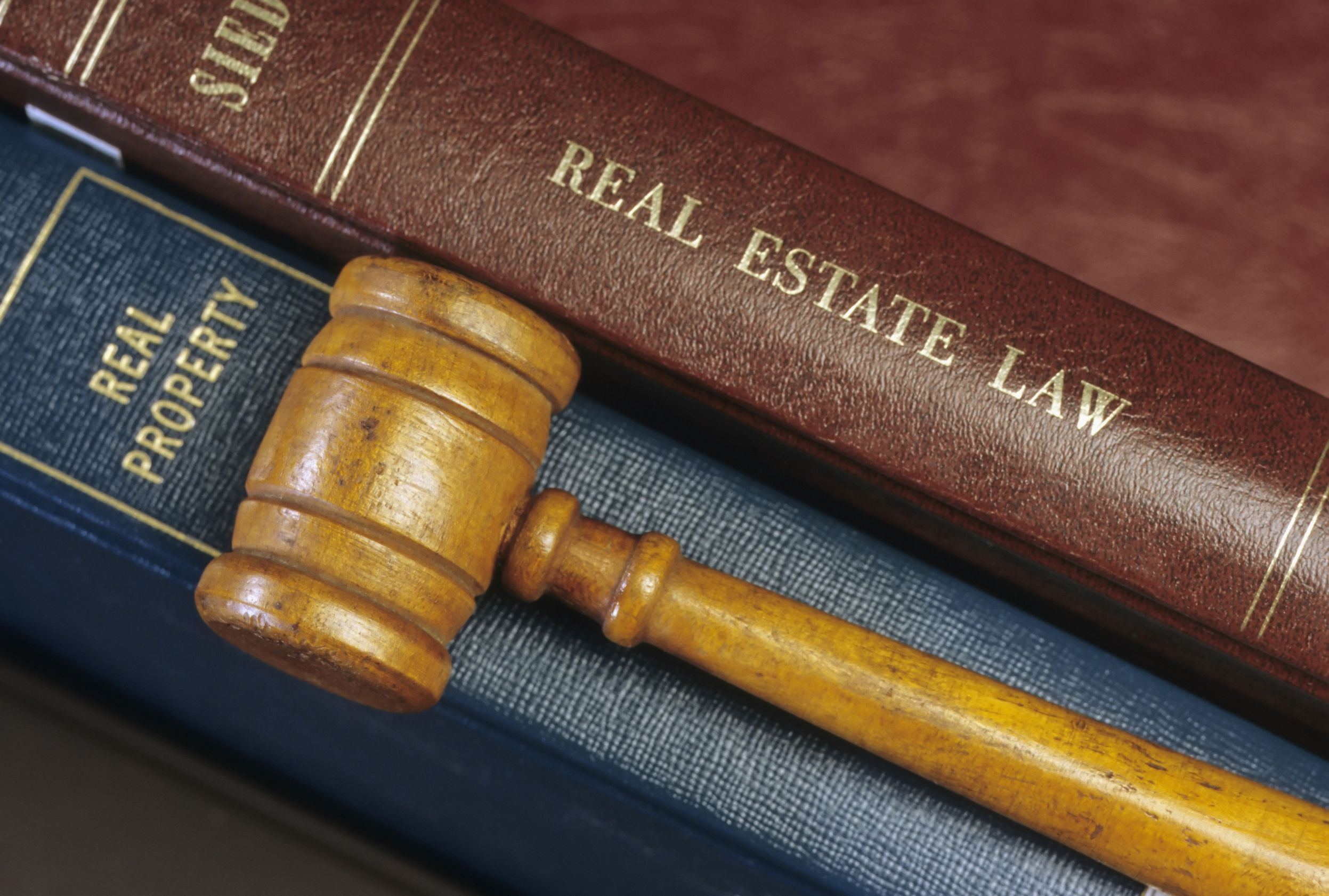 Those who are charged with DUI can face an array of punishments. Attorney Dan Nevins strongly advises everyone to consult with an attorney to find out what their rights are. In the state of Pennsylvania however, DUI consequences can include: anywhere from five days to two years in jail, fines totaling anywhere from $200 to $5,000, and up to 12 months of suspended driving privileges.

It is imperative that you find an attorney right away that is willing to help you fight your case. While there are laws that must be followed for your safety and the residents of Pennsylvania, there are times in which you are innocent of those charges and deserve a fighting chance. By securing a highly qualified attorney right away, they can go to work fighting for you.

Guilty or not, finding an attorney to assist you with your DUI charges is ideal. When you consider the consequences described above, getting a lesser punishment is ideal. So before you simply agree to the charges and pay your dues, it is always best to see what a legal professional has to say.