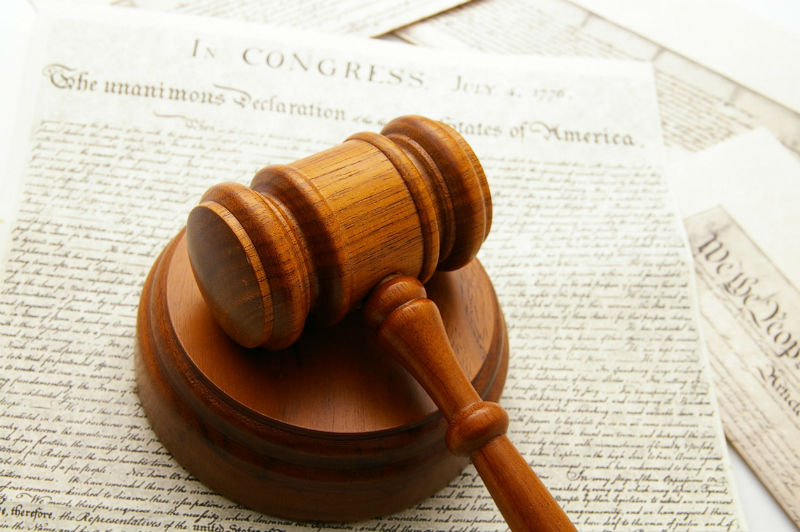 Today, it is not uncommon for people to pay off student debt for years after earning their degree at a post-secondary or graduate school. In fact, students have up to 10 years to pay off their low with a standard repayment plan on a Federal student loan.

It is therefore increasingly common for the courts in Illinois, as well as in other states around the country, to have to deal with the issue of student debt during a divorce.

The Basics Of Division of Assets and Debts

Illinois does not use this method. Instead, they use the method of equitable distribution. This means it is not a 50-50 split automatically, but rather a “fair” division of the assets and debts on the specifics of the relationship. This may result in the spouse with the student debt carrying it forward, or it may be split in some way based on factors specific to the couple’s overall finances.

The same issue of debt before the marriage is still in place in most cases. If one person had a student loan when the couple married, he or she would have the financial responsibility to pay off that loan after the divorce.

The basics of equitable distribution can sometimes create challenges. This is particularly true when the earning of the degree resulted in a better quality of life for the entire family.

A good example of this could be a person who was unmarried and returned to school to earn an MBA, and married shortly after. Earning the degree allowed him or her to quickly move into a senior management or an executive position in a company, and the family moved into a bigger house, enjoyed a better life and built up assets with the enhanced salary and income earned as a result of the degree. In a divorce, since the debt was incurred during the marriage, but it benefited the marriage as a whole, the debt may be considered marital.

It is always wise to consult with a divorce attorney about financial matters. Talking in advance can help you to understand your options in the divorce settlement process.