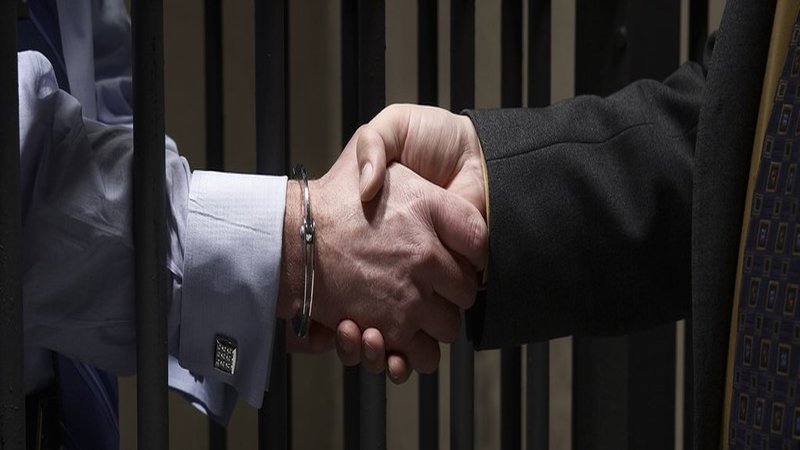 Keller TX Bail Bonds can be used to get defendants out of jail, but that doesn’t mean that the trouble is over. A number of people who get out on bail end right back behind bars. There are numerous reasons why defendants get jailed again. A simple mistake can lead to a person getting arrested after bailing out of jail. Other times, people commit crimes.

Once a defendant uses Keller TX Bail Bonds to get out of jail, they have to remember that the terms of their release must be followed to the letter. Perhaps the most important part of the release agreement is that court appearances must be kept. Skipping a court date will usually result in a bench warrant being issued. Even if a defendant has legal representation and the court appearance is a mere formality, attendance is usually required.

Ways A Court Date Can Be Missed

So how is it that some defendants miss their court dates? Believe it or not, it’s not that hard to make mistakes with court dates. The court might have an outdated address. If there mail isn’t sent requesting a signature, the defendant might not get it. A defendant with a lawyer will usually be aware of their court dates, but someone with a public defender might not be. Public defenders are usually overworked and have trouble keeping up with their caseloads. Anyone who needs help with bail can contact Quick Jail Release.

Missing court isn’t the only thing that can land a defendant in hot water. Violating specific terms of the release can lead to trouble. For instance, if a defendant isn’t allowed to leave the state and does, they can be arrested if the court finds out. Drinking just one beer might be against the terms of a defendant’s release. That’s why it’s so crucial that a defendant read their release agreement so that they know exactly what they can and cannot do. If a person unknowingly violates their release, there is a chance that the judge might be understanding and give them a second chance.

A defendant should know the details of their bail situation so that they don’t end up back in custody. A bail agent or lawyer can help a defendant to better understand what’s going on.